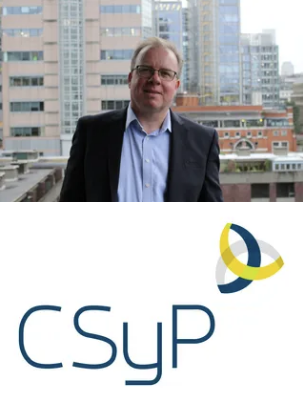 Colin Morgan retired from the Metropolitan Police Service (MPS) after over 30 years service in October 2016. His last role was Chief Superintendent in charge of the MPS’s Public Order Branch. In this role, he commanded the largest and highest profile public and security events in London and across the UK. He has a wealth of recent operational experience in a range of environments. He has held senior command roles in the policing of almost every major event in London since 2003. He has high levels of expertise in command & control, planning, risk mitigation, crisis management, personal safety, problem solving and designing protective security regimes around the highest profile events and locations.

As both a police commander and security coordinator, many of the roles he has performed have involved the design and delivery of protective security regimes for high profile events including VIP protection (Royal and political), international summits, state visits, international and domestic football (police commander for Wembley National Stadium from 2011 until 2016), public military events and crowded places. He has also commanded significant instances of disorder, protest, major sporting events, festivals, major incidents, critical incidents and major public gatherings. He led the development of policy, training, tactics and working practices in the field of public order, officer safety, major event policing and community engagement. He was the lead for Public Order Training within the London region (three police forces) and developed policy nationally, particularly around the police liaison officer tactic. 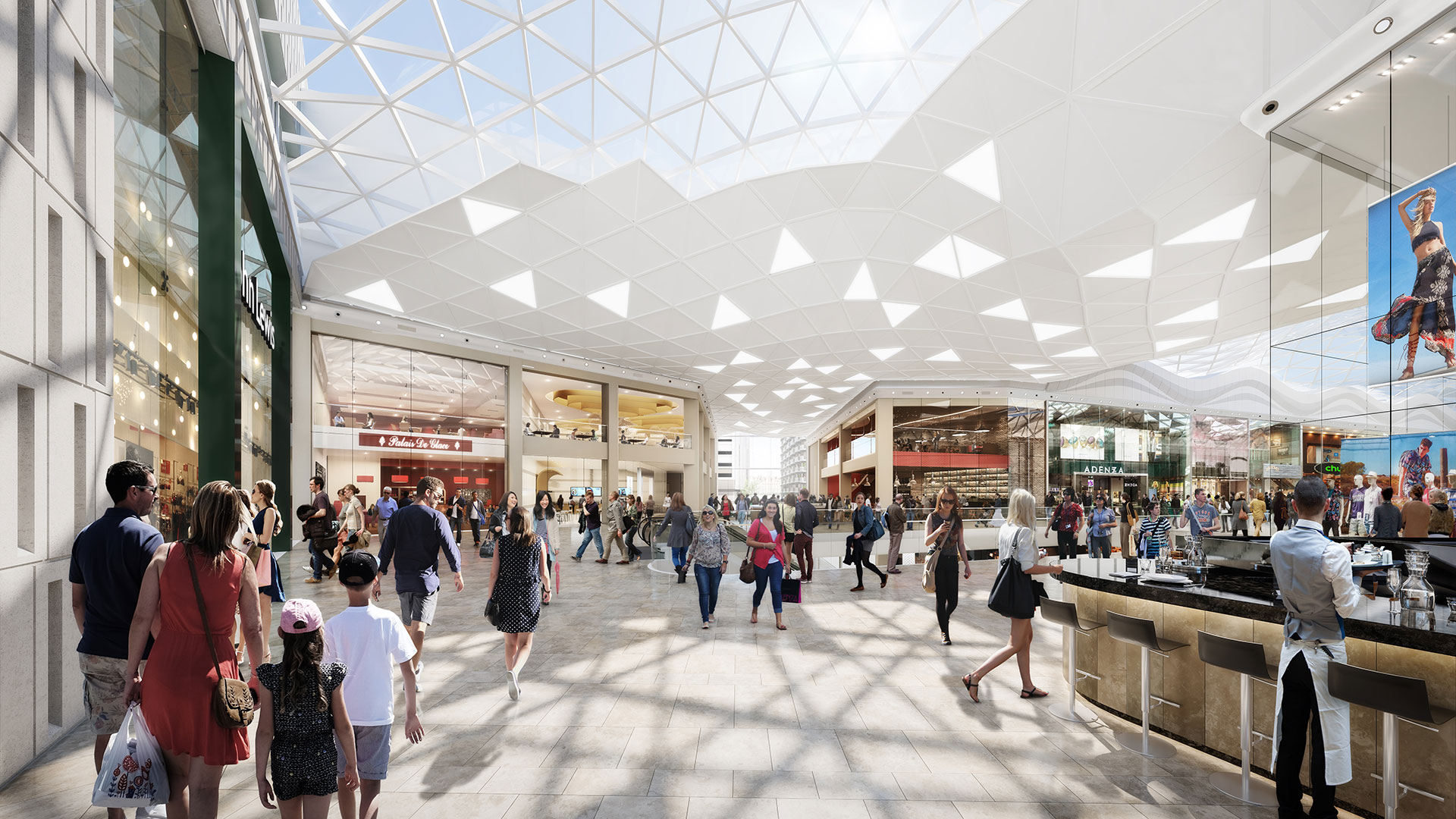 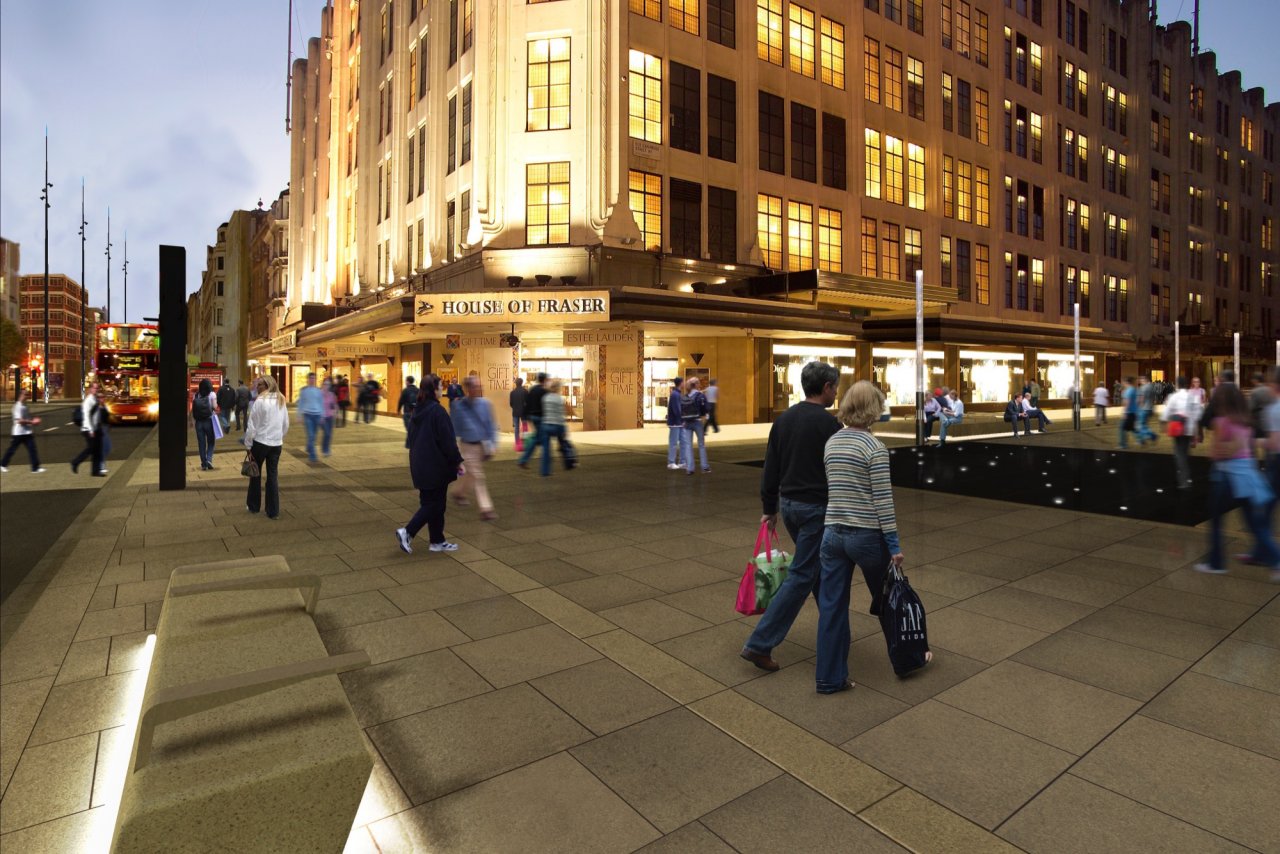 After retiring from the police, Colin was Head of Security at the Marylebone Cricket Club (Lord’s Cricket Ground) where he revolutionised the approach to both match-day and non-match day security at the Ground. He was also Head of Security for the City of London Corporation. Colin is now a Director of Colin Morgan Consulting Ltd, a company offering excellent, honest and straightforward advice and services to organisations, groups and individuals who are at risk from crime (including terrorism), disorder, direct action and anti-social behaviour. Colin also specialises in designing protective security solutions for a range of clients and delivering training and testing & exercising for public and private sector organisations. Colin recently wrote the National Police Chief’s Council (NPCC) operational guidance in relation to the policing of public events (including licensed events). Other clients have included the Premier League, several police forces, festival organisers, security organisations, shopping centres, international major event organisers, the UK Government and large scale financial institutions.

If you need to speak to a highlt trained consultant, please click the contact button below and drop us a message today